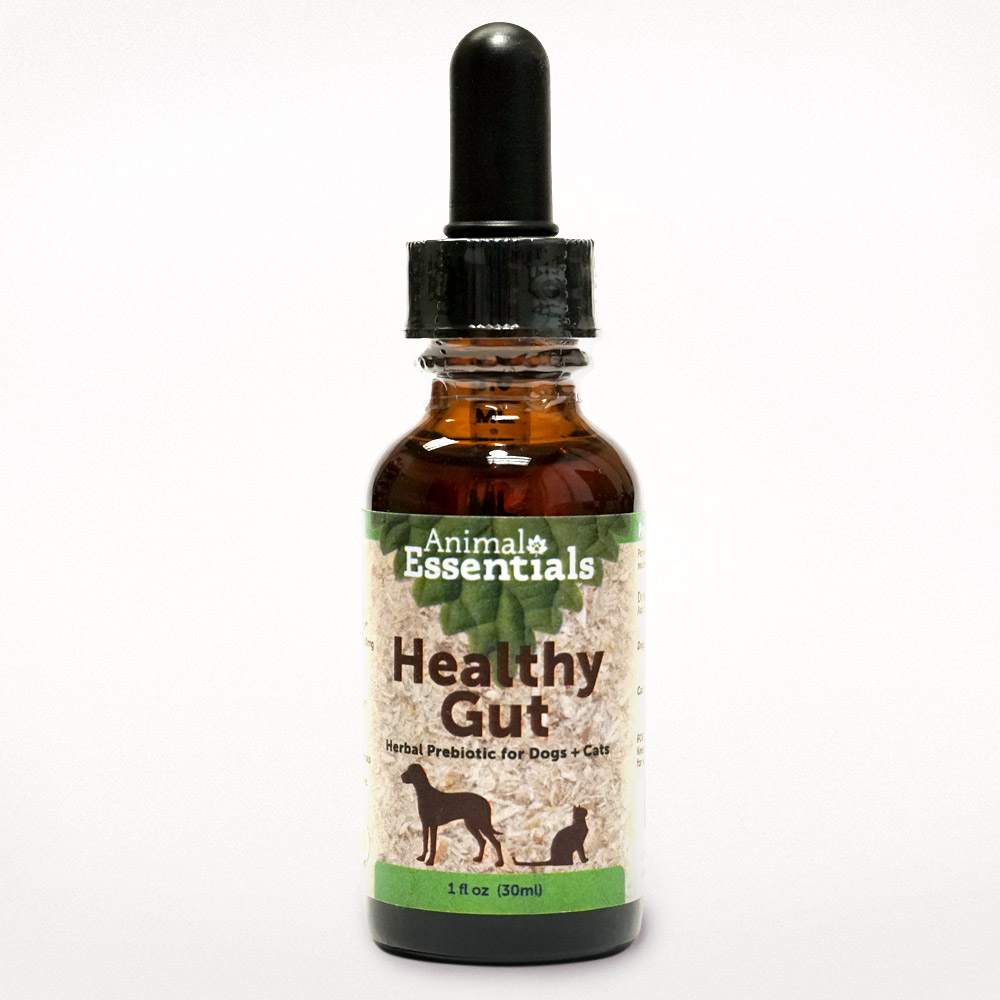 Inulin, a type of indigestible polysaccharide fiber that is found in several species of plants, is well known for its prebiotic properties--- meaning that it helps activate and nourish populations of beneficial bacteria that preexist in the gut. Unlike most forms of dietary fiber, inulin does not break down quickly in the digestive process. Instead, it passes through the stomach and enters the colon in undigested form, triggering a rapid response from beneficial microflora that immediately go to work at eating and fermenting the fiber into a form that the body can finally digest. The process of this fermentation requires active reproduction of beneficial bacteria that serve the gut and the body in many ways, from improved digestion and assimilation of food nutrients, to strong immune support and better waste elimination. Inulin also brings good news to animals with Type 2 diabetes. in the process of fermentation and digestion, many of the problematic sugars that raise blood glucose levels after a meal are metabolized before they can cause an elevated spike. In other words, inulin and the plants that contain appreciable amounts of it, help regulate blood glucose levels in diabetic humans and their animals.

There are many plants that contain inulin, with the most notable being chicory root (Cichorium intybus), which can contain a whopping 68% of its dry weight as inulin. Dandelion root (taraxacum officinale) and Burdock root (Arctium lappa) and both good sources as well, containing up to 50% and adding liver supportive, digestive benefits of their own. Jerusalem artichokes are ialso a good source of inulin containing up to 30%.